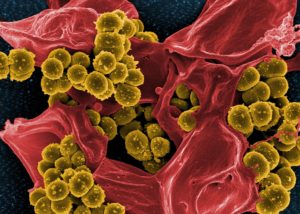 8 thoughts on “Just what is a “leaky vagina”? And why we should care about it…”